I've always liked Vancouver but it's been years since I've been back. For those who are not Canadian, Vancouver is a coastal city in the province of British Colombia. It is highly populated by Asians and has the nickname "Hongcouver" because of the high number of people from Hong Kong there.

As a kid whenever we traveled there I enjoyed myself. The city is alive, bustling, with things to do, see, and eat. Completely opposite of my city. I wanted to move to and live there one day. And now that I've been back, I can safely say I still want to move there. 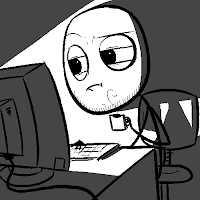 Though I'd be happy to move out of my parent's house regardless of location.

I'm fond of Japanese food and I especially love sashimi or raw fish. Erin and I went for sushi at least 3 times during my trip for my hunt for sea urchin. We're right by the ocean, the fish is fresh, it's cheaper, what more could you want? We would walk down any street and pass by half a dozen sushi restaurants on our way to our destination.

And fine, not in the mood for Japanese? There are tons of other little restaurants and cafes to stop by. There's just so much variety, fresh food, and quality. Maybe it isn't so good, I don't know if I have any readers from Vancouver to refute my claims but compared to what I can normally get in my city, it's really good. 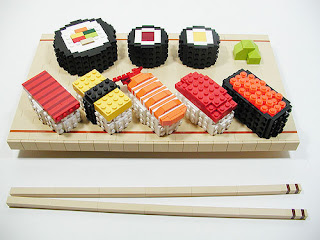 But to love a city for just its food is a bit silly. Luckily Vancouver is bustling, thriving, and full of people. I love seeing construction of buildings because it shows growth. Meanwhile the only construction my hometown seems to do is on the roads, and not a very good job at that.

The one thing that Vancouver has that is slightly unnerving is the proportionately increased number of homeless people on the streets. Normally if I encounter a person asking for change I decline, and offer to buy them food instead. They are often more than happy to accept and appreciative of it.

I can't risk doing that in Vancouver. I'll be broke in a week. 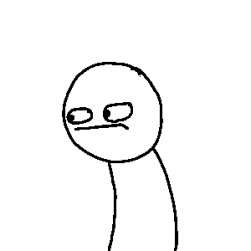 And then I feel bad when I walk past them and not make eye contact.

I could go on about how lovely Vancouver is. More to shop for, more to see, more to do, efficient public transit. But unfortunately with my current financial and job situation, that dream is unlikely to happen anytime soon in the near future.

Plus, the homes there are extremely expensive. Rumour is that Hong Kong business men are holding onto as many houses and apartments as possible and artificially inflating the prices, making even the smallest home cost at least a million CAD. People have been waiting for the housing bubble to pop for the last half decade and so far, nothing. 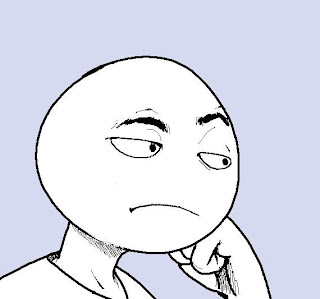 In the meantime, I can hope for a good job, save money, and move once the bubble finally pops.

I loved Vancouver, and now that I'm back home, everything is quieter. I hope my views aren't biased because of excitement I felt thanks to being on a vacation. I'll be honest, I just want to live somewhere busier. Toronto would also be a good place to live in my opinion, plus, I have relatives there.

Email ThisBlogThis!Share to TwitterShare to FacebookShare to Pinterest
Labels: Vancouver