Ever since she was little, my sister Bree wanted to become a vet. She loved animals and when she finally got into University she started to do her pre-vet courses and worked part-time at a vet clinic. Unfortunately our University only had pre-vet courses and upon graduation she would have to travel elsewhere to complete her studies.

And that time was now as she recently got accepted into the University of Saskatchewan. She and my parents have been down there enough to find her an apartment, but as a familial gesture I thought it would be a good idea to go down there at least once to help her move in and see her off. 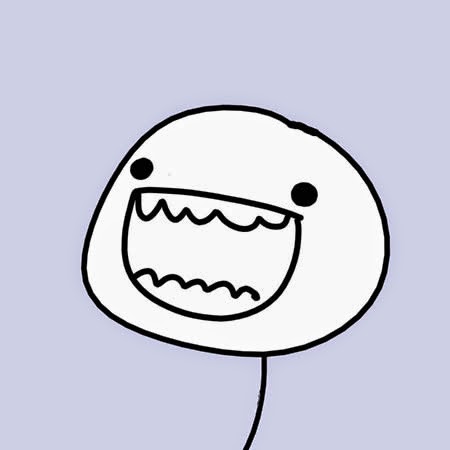 While the apartment came partially furnished my parents were of the belief that my sister would need things like blankets, toilet paper, food, and other non-essential items to survive in her harsh new environment. We crammed the family van with as much stuff as possible and left early in the morning, it would be a long drive.

Did I mention I hate road trips? I get carsick easily, and as much as I try to sleep on these rides it's generally not very comfortable. The van was filled with boxes so I had even less leg room than normal. Also, my old nemesis of having a sore butt returned. But that's what happens when you lose 20 pounds from not working out as frequently.

Did I mention that there was nowhere in Bree's apartment complex for me to workout either? Good times.

Saskatchewan is... How do we put this... Boring. Dead. Empty. Saskatoon has less than 1/3rd the population of my hometown and I already find my city fairly devoid of life. And while I'm not satisfied with the campus of my University, a quick look at the University of Saskatchewan's campus and I felt more appreciative instantly.


At least Bree's apartment is nice enough. My parents actually straight up purchased the thing for her so that she only has to pay condo fees. Needless to say I'm a bit jealous. It has two bedrooms so she's hoping to find a roommate to rent out the spare bedroom to.

My parents have been making plenty of suggestions for me to consider working or studying at the UoS and give Bree some company. I respectfully declined. 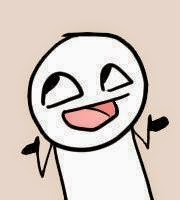 I'm not that good of a big brother.

This also led to some interesting and uncomfortable sleeping arrangements. My parents got one bed, Bree loves sofas so she instantly opted to sleep on it, and my brother Brian and I got the other bed. Which we slept in using separate sleeping bags.

I sleep quite poorly as it is. And perhaps I've been spoiled with my King sized water bed back at home. But those few nights we slept in Bree's apartment were terrible for me. It took me hours to fall asleep, I don't think the AC was working properly, and sharing a queen sized mattress with your brother leads to space issues.

One night I actually just stood up, moved to a chair in the kitchen and slept sitting up. Another night I moved my sleeping bag and just slept on the floor. But no matter what I did I kept waking up more groggy than usual. 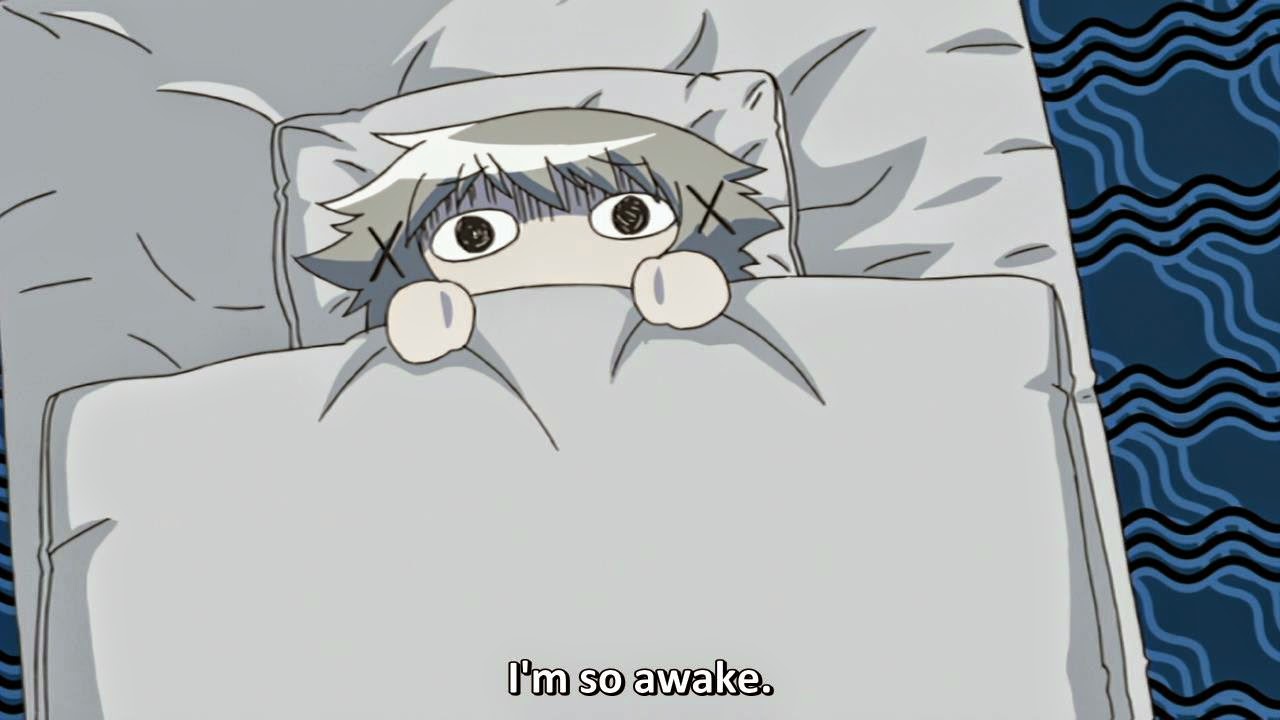 But we're not going to see Bree for a while and it's unlikely that she'll be in touch often due to her studies. So it was nice spending time as a family even if there wasn't much to see, do, or eat in Saskatchewan. Its become a running joke in our family to suggest that we eat Japanese food down in Saskatoon (hint, don't do it).

We'll still see her on long weekends and holidays, and she'll only be there for 4 years. Trust me, she has no intentions of staying in Saskatchewan if she can help it. If Calgary or that other school in Ontario had contacted her back, she would have went there instead. The house does feel more quiet though. Even if I spent most of my time in my room it doesn't feel right coming upstairs and not seeing my sister in the kitchen on her laptop.

And now the pressure is on me to move out too. I mean come on, I'm almost 25 and my sister left the nest before I did? Disgraceful. However, that could quickly change. I could be (temporarily) living on my own in as soon as January. But my study plans are for another blog post.
Posted by DWei at 23:06

Email ThisBlogThis!Share to TwitterShare to FacebookShare to Pinterest
Labels: Bree, Family, Moving out, University of Saskatchewan